The Numbers Tell Our Story

On January 9th, 2017 just before meal-time, a gunman opened fire in Our Daily Bread. It was an act of domestic violence, pre-meditated and horrifying. He killed a young man and injured a young woman, then turned himself peacefully in to the police. By grace, no one else was harmed, but the shooting terrified our guests, volunteers, and staff and over the past 9 months many worried that the number of guests we served would decline. We took a look at our numbers and discovered, that while our numbers did decrease in January through March, by April of 2017 our numbers returned to 2016 levels and continued to hold steady, even increasing in May over previous years. These numbers tell our story.

We are pleased to be back to doing what we love; feeding people and restoring hope.

*October, November and December 2017 numbers are projected in the chart. 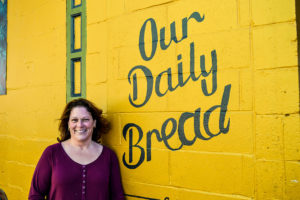 Born and raised on the West Side of Cincinnati in[...] 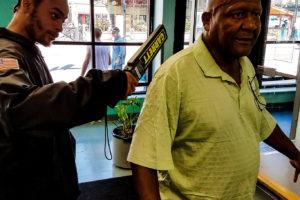 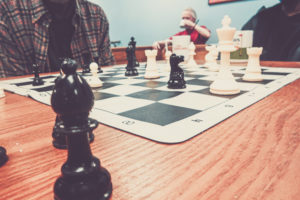 Mental illness affects 45% of people experiencing homelessness, and those[...]